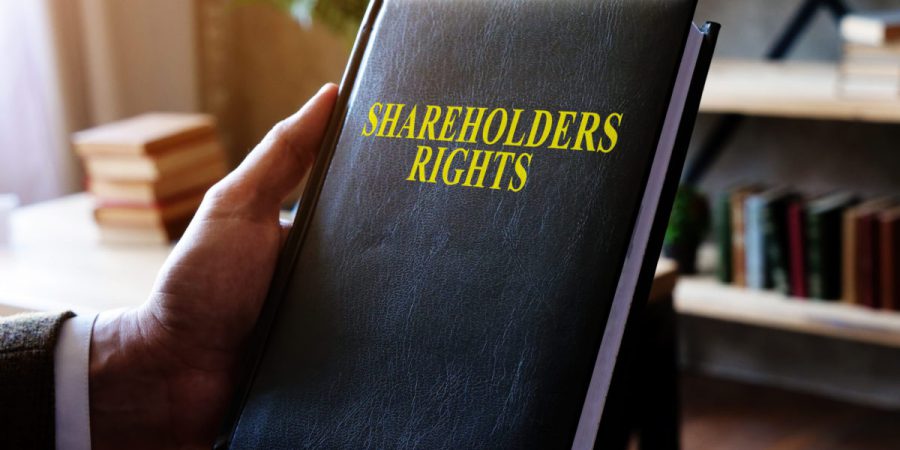 Are you a shareholder in a Singapore company? As a shareholder, you’re an owner of the company. You have rights that you can enforce legally. Learn about the 10 key rights of shareholders here.

Shareholders who own voting shares are entitled to vote on company decisions.

Do all shareholders have voting rights?

No. Only shareholders who own ordinary shares (or shares with voting rights, whatever these shares may be called by the company), have voting rights.

Shareholders have a right to receive dividends.

For a company to declare dividends, at least 50% of shareholders must vote for and approve a resolution to pay dividends. For instance, if you own 10% of a company’s shares, you cannot simply demand 10% of the company’s profits. You must get at least another 40% of the shareholders to agree with you before dividends can be paid out.

Companies usually declare final dividends after the financial year has been concluded. Once a final dividend has been declared and approved by shareholders, it must be paid out. A company cannot suddenly renege on its promise to pay dividends once it declares final dividends.

There are important exceptions to this rule of limited liability, though.

Shareholder Right 4: Right to not be treated oppressively

If an AGM is not held, then shareholders have the right to receive financial statements and related documents within 5 months after the end of the financial year.

Right to request for company to audit its financial statements

Most companies in Singapore are exempt from having audited accounts. However, if shareholders who own at least 5% of the company make a request, the company must audit its accounts and present it to shareholders.

Right to request for information on director’s compensation

Shareholders have the right to request for information on directors’ compensation. At least 10% of all shareholders, or shareholders who own at least 5% of the company’s shares, must make this request. The company must disclose this information within 14 days of the request being made.

This is to provide checks and balances on directors potentially being paid excessive amounts of compensation, which might sway their objectivity in representing shareholder interests. If shareholders feel directors are being too much or are not performing their job well, they can vote to remove the directors.

Right to request for information on auditors’ compensation

This is to provide checks and balances on auditors potentially being paid excessive amounts of compensation, which might sway their ability to properly audit the company’s finances. If shareholders are not happy with the auditor’s performance, and/or if they feel the auditor is being paid too much, they can vote to remove the company’s auditor.

Shareholder Right 6: Right to call for, and attend company meetings

Shareholders have the right to call for an AGM. Even if companies have held a shareholder vote to dispense with holding AGMs, shareholders still can call for AGMs. As long as a shareholder calls for an AGM within 6 months after a company’s financial year ends, the company must hold an AGM. The shareholder must send written notice calling for the AGM, at least 14 days before this 6-month deadline.

Any shareholder(s) with at least 10% of the company’s shares can call for an EGM. Once the right to call the EGM is exercised, the company must hold the EGM within 2 months of the request being made.

Shareholders have the right to attend all the company’s shareholder meetings. They can voice their opinions on any issues that are scheduled for discussion during the meeting.

Shareholder Right 7: Right to ensure company is in compliance with regulations

All shareholders have the right to ensure that the company, along with all other shareholders, follow the clauses, roles, and responsibilities set out in the company’s constitution.

The company’s constitution will govern important functions of the firm, like share transfer procedures, directorship appointment procedures, and various rules on how to run the company and resolve potential disputes. If the company is flouting the procedures or rules in its constitution, shareholders have a right to demand that the company stop its errors and comply with the constitution’s wordings.

Most company constitutions/shareholder agreements will grant shareholders the right to be offered shares for purchase, before the shares are sold to any outsider. This is known as having “pre-emptive rights”. Pre-emptive rights are not a legal requirement, but most companies will offer them to shareholders.

It’s in the best interests of shareholders to agree to pre-emptive rights. You want to have the first say on purchasing shares from other shareholders, or from the company itself if new shares are issued. For rapidly growing companies, having first dibs on shares could dramatically increase your wealth if the value of your shares goes up. Also, you don’t want other shareholders selling ownership of your company to random outsiders willy-nilly. Outsiders may have less friendly motivations in acquiring shares of your company, so the ability to purchase shares first is important to limit the chance of introducing a Trojan horse into your company.

Shareholder Right 9: Right to sue company, or to sue someone else on behalf of the company

Right to sue the company

Right to sue someone else on behalf of the company

Shareholder Right 10: Right to wind company up, and right to own company assets after winding up

Shareholders have the right to apply to the Courts to wind up the company. Usually, a voluntary winding up is done in exceptional cases where relationships between shareholders have broken down completely, or the company is heavily indebted and cannot continue operations. The legal term for such voluntary shut downs are called “winding ups on just and equitable grounds”.

Some examples of this are:

What happens if someone else holds my shares for me?

These 10 rights above normally only apply if your name is in the company’s list of shareholders. If your shares are being held for you via a nominee, then your nominee will have to exercise your rights for you.

Ready to protect your business?

Provide offers business owners the quickest and easiest way to protect their companies.

Click the links below to get your insurance online, in just 3 mins. Premiums are amongst the lowest nationwide. If you’re running a business, disinfection services will help to keep your customers and employees feeling safe and healthy. Since the outbreak of Covid, business owners have been taking commercial 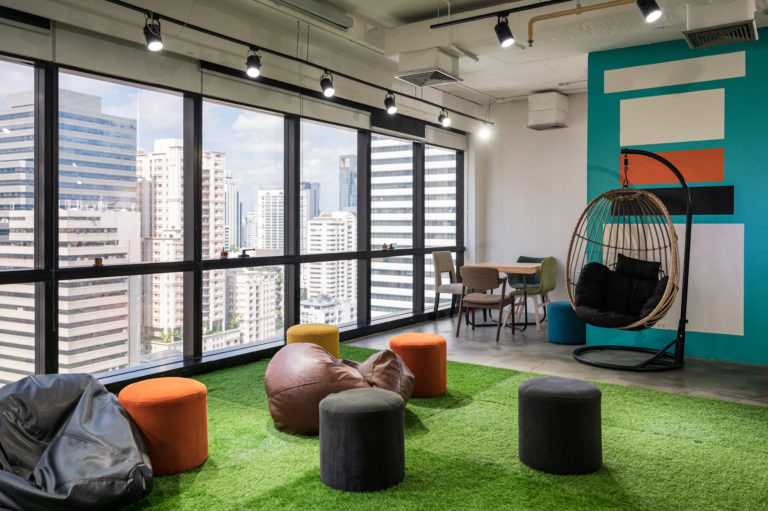 In Singapore, there are lots of swanky coworking spaces that are very nicely appointed (with swanky prices to match, too). Leading global names like WeWork come to mind. But what 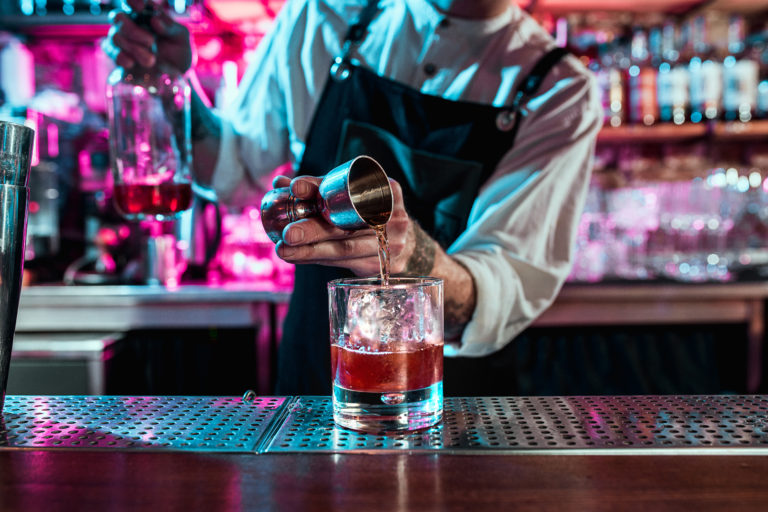 3 Easy Steps to Get a Liquor Licence to Sell Alcohol Singapore: Complete Guide

If you want to sell alcohol in your business, you must apply for a liquor licence. Liquor licences are controlled by the Singapore Police Force. In this comprehensive guide, we’ll