From $19/month. Broad cover for liability and more.

As a bookkeeper, your clients trust you to keep accurate financial records to keep their business in order. However, if you make mistakes while performing your work, bookkeepers can face serious litigation issues. WIth Provide, you can tailor a policy that protects you, your employees, your customers, and the premises/equipment you use.

What does Bookkeepers Insurance cover?

What are some claims examples for bookkeepers?

Client sues you for mistakes in bookkeeping work: 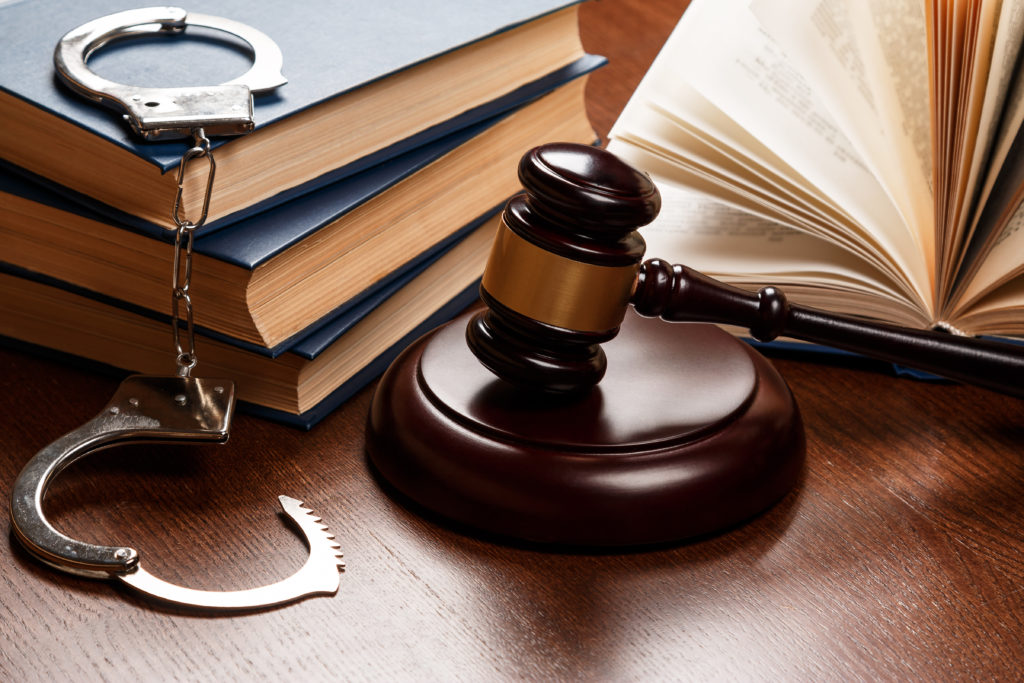 You’re engaged to prepare the books for a large company. Your client uses the books prepared by you to conduct fundraising activities. Several weeks later, your client comes back angrily, stating that they lost several fundraising deals because the investors discovered errors in their books. These errors were made by you. Your client files a legal claim against you, alleging negligence. They demand compensation for the losses they suffered as a result of the failed fundraising. You have a Professional Indemnity Insurance policy, so the insurance company steps in to defend you. The lawsuit ends up being settled out of court for $270,000. The insurance company pays for these costs for you.

You wake up one day to find all your work files have been deleted.  dozens of missed phone calls and text messages. Your clients are frantically trying to reach you, demanding an explanation as to why their confidential financial information was leaked on the internet. You later discover that you’ve been hit by a cyber breach. Your clients’ private financial data is being sold on the Dark Web. Your clients file a lawsuit against you for this leaked data.

Employee injured while working: On a workday, one of your employees was struck by a car while on the way to his lunch break. He suffers a fracture on his arm. Your employee has to undergo surgery to stabilise his injured arm. He was also given 4 weeks of medical leave by the hospital. His medical bill ends up being $10,000. Since you purchased WICA Insurance, the insurance company will pay for your worker’s medical costs and his lost wages. How much coverage do I need for my bookkeeping business?

Commercial Property Insurance: Your coverage amount should be sufficient to cover the costs of restoring your entire office premises, if it were to be destroyed. Combine the costs of all your renovations, equipment, and belongings stored there. It’s advisable to consider a bare minimum of $100,000.

Work Injury Compensation Insurance: You should insure 100% of your workforce. MOM requires a minimum of $45,000 medical expenses cover, per worker.

How much does Bookkeepers Insurance cost?

Why use Provide for Bookkeepers Insurance?

Get comprehensive Bookkeepers Insurance from $19/month. Speak with our experts today!