Provide offers catering companies the easiest & quickest way to get insured. Protect your business from a wide variety of risks, with policies from renowned insurers. Get affordable coverage today, in just minutes.

What does Caterers Insurance cover?

How much coverage do I need for my catering business?

Commercial Property Insurance: If your catering facility gets damaged or destroyed, you’ll need enough coverage to pay for restoring the premises to its original condition. You should gauge the combined cost of: your renovations, furniture, kitchen equipment, and food & beverage inventory. Restaurant owners should have $100,000 property cover, as a bare minimum.

Public Liability Insurance, with Food Poisoning Extension: Most catering business  owners will have between $500,000 to $1 million cover. This is the amount that most landlords will ask for in lease agreements.

Work Injury Compensation Insurance: You must have at least $45,000 medical expenses cover, per worker. This is a regulatory requirement by MOM.

What are some claims examples? 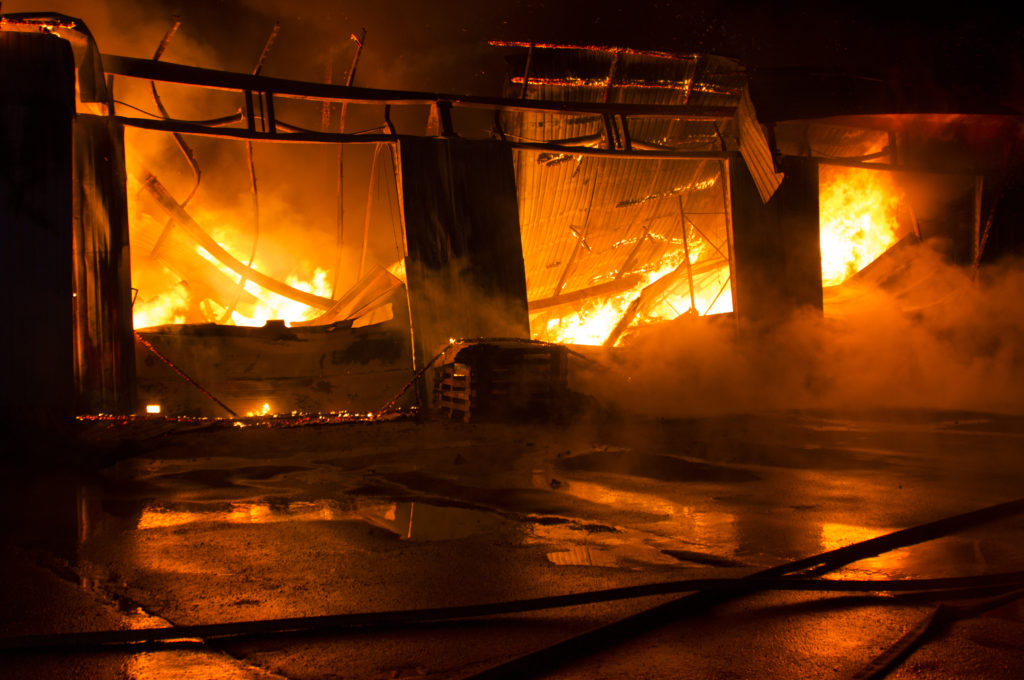 A grease fire accidentally starts in your kitchen. The fire spreads rapidly. With just minutes, your kitchen has suffered massive destruction. The tens or hundreds of thousands of dollars of you invested into your cooking facility have been burnt to a crisp.

If you have Commercial Property Insurance, the insurer would pay to restore your restaurant to its original condition. The insurer would cover your renovation costs. This includes various expenses like bringing in furnishings, carpentry, furniture, electrical wiring, and more. You would also have coverage for replacing equipment and food/beverage stocks destroyed by the fire.

Customer gets food poisoning, sues you: 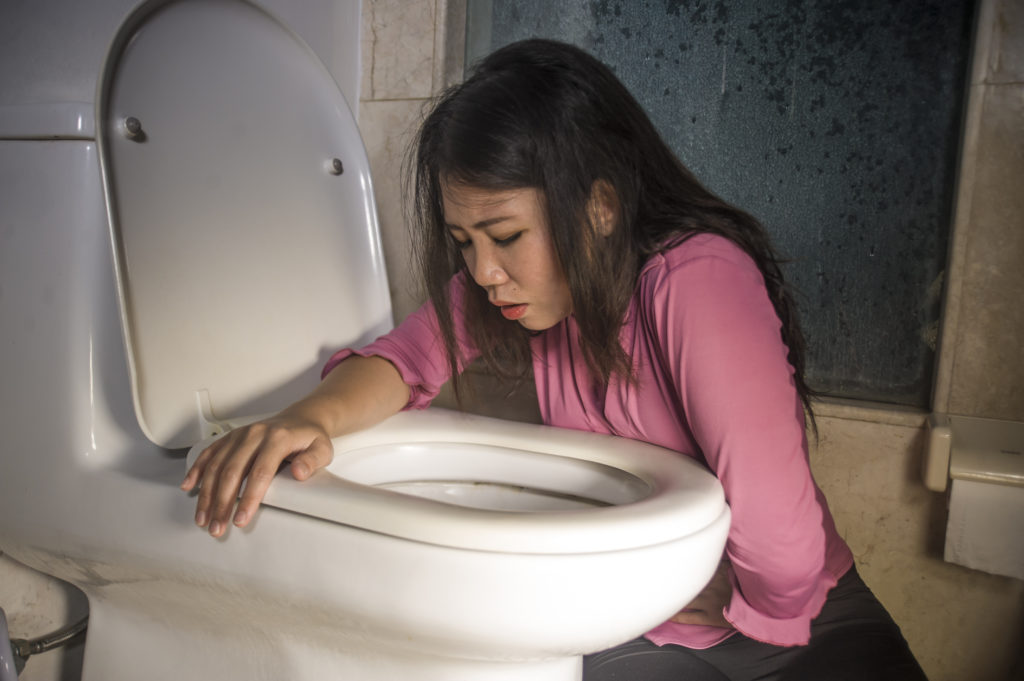 One of your cooks accidentally mixed up utensils used for raw food to prepare uncooked food. This cross-contamination causes several of your customers to fall sick, and land in the hospital with severe food poisoning symptoms. The customers launch a personal injury lawsuit against you. They demand you compensate them for their medical expenses, and pay them compensatory damages. Public Liability Insurance would cover your legal expenses like lawyer’s fees, and the cost of damages.

Kitchen staff gets injured at work: 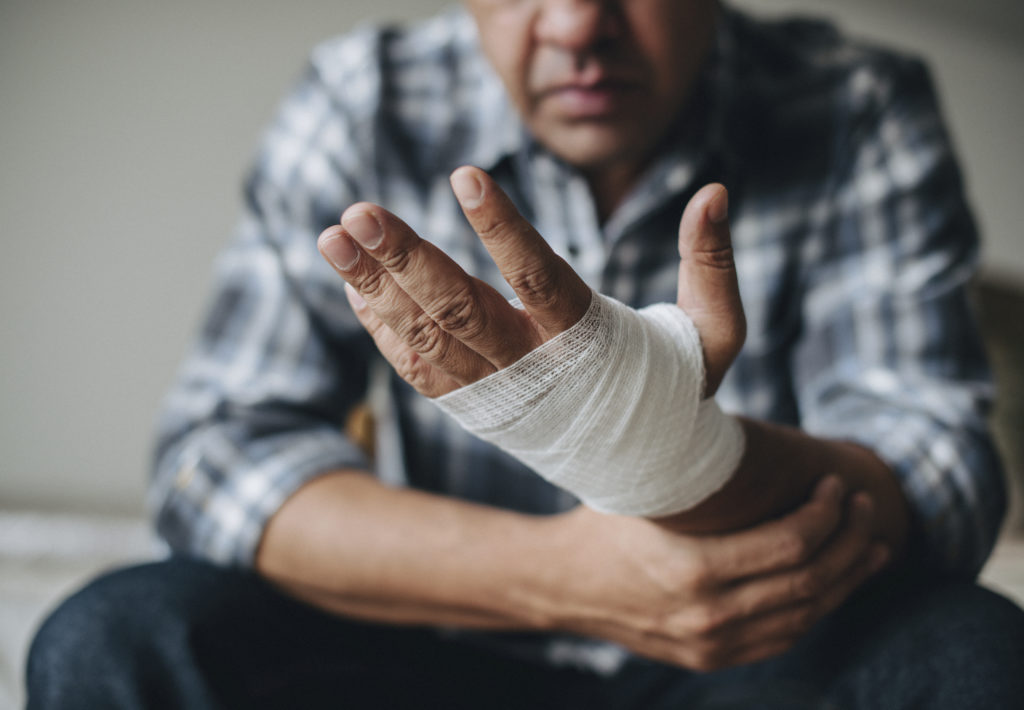 Your cook suffered a deep cut on his hand while preparing ingredients. He rushes to A&E, where his wound gets treated and stitched. His medical bills end up being $2,500. He is also placed on MC for 2 weeks. Since this was a work-related injury, MOM requires you to pay for his medical bills and salary while he’s on medical leave. With WICA Insurance, the insurer would pay for the $2,500 medical bill, and his 2 weeks of lost wages.

How much does Caterers Insurance cost?

Why use Provide for Caterers Insurance?

Get comprehensive Caterers Insurance from $24/month. Speak with our experts today!