How To Remove Shareholders in Singapore: 3 Quick & Legal Methods 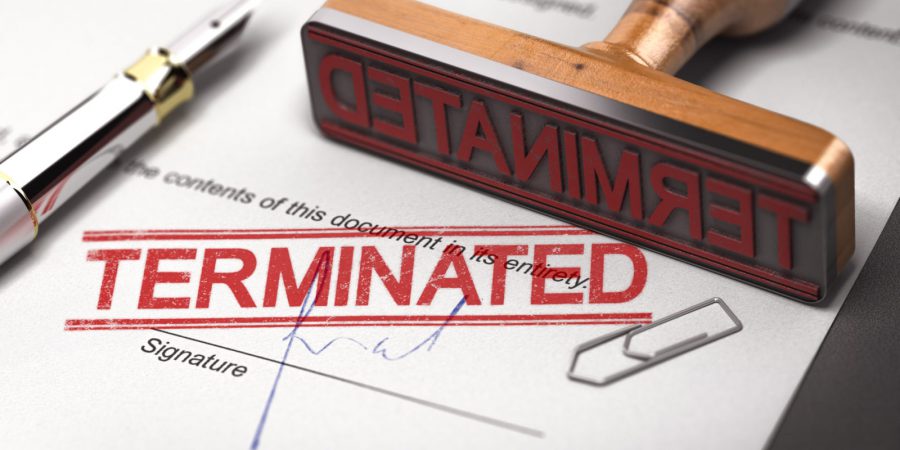 Sometimes, companies need to remove shareholders. Shareholders may have disagreements with the company’s directors, or with other shareholders. They may choose to block a sale of your company, block an acquisition you’re trying to make, or in general just make life very difficult for you. Disagreeing shareholders can impact your company’s profitability, and potentially even affect the value of the shares you own.

Companies cannot simply just eject shareholders because they want to. Shareholders are owners of the company (to the extent of how many shares they own), so you can’t fire them like you would an employee, or Board Director. Think about it this way: if you invested your hard-earned money into another business, or a stock, how would you feel if other shareholders had the power to unilaterally terminate your ownership? The law recognises the significance of ownership rights, which is why it is very difficult to remove a shareholder without their consent.

Here’s what we’ll go over:

In extreme cases, breaching shareholder agreements may cause the Court to compel a shareholder to transfer their shares to other parties. Note that such forced removals of shareholders are rare, and would require a significant dereliction of shareholder duties.

It’s best to speak with a legal professional to see whether legal action, under your circumstances, would succeed in forcibly removing a shareholder. If there hasn’t been a breach of the Shareholder Agreement, then methods 2 or 3, outlined below, would be more appropriate.

A well-drafted Shareholder Agreement should have set out terms for removing a shareholders. Generally, these terms will revolve around some kind of buy-out clause. These buy-out clauses will specify the condition which can trigger a compulsory share sale, and also the price per share for such a sale.

Here are some of the most common shareholder removal clauses:

Russian Roulette clauses are sometimes alternately called “Savoy Clauses”. This clause takes its name after the deadly game of chance because if the person making the acquisition offer sets the price too high, then they would have to buy the other party out at a very expensive price. If they set the price too low, then the other party could simply swallow their shares up at a discount. This game of psychology therefore encourages a balancing act when making the acquisition offer, and naturally helps both parties arrive at a price that is mutually beneficial.

Russian Roulette clauses are a good clause to consider including in your Shareholder Agreements, if you haven’t done so already. They allow for the removal of a shareholder in a quick and (arguably) cost-effective manner.

Drag-Along clauses are important to have. If you receive a good acquisition offer for your business, you don’t want to be held hostage by a 1% shareholder. With such a clause, you can “remove” the shareholder (and their objections) by forcing them to go along with the sale.

Allows all shareholders to submit bids to buy out other shareholders. These bids are submitted to an independent third-party mediating the auction process. The highest bid wins, and all shareholders will have to sell their shares to the winner, at the bid price.

This is also known as a “Texas Shoot-Out Clause”.

A Shareholder Agreement also usually provides for other events where share sales are mandatory, even without the shareholder’s agreement. These situations are highly circumspect, though.

You can see that forced transfers of shares, without compensation, is very difficult. Only in very limited circumstances can shareholders be compelled to give up their shares. Although uncooperative shareholders are a real pain, on the whole, this difficulty is a good thing. It protects your own shares in whatever companies you own, too. Other people will have a tough time litigating or intimidating you into giving up your shares, without them paying you a fair price for it.

This also brings home the importance of why it is critical to include buy-out clauses in Shareholder Agreements, so that you can quickly (and fairly) remove shareholders if you need to.

Method 3: Remove shareholder by buying them out directly

If you can’t use methods 1 or 2, you’ll just have to bite the bullet and buy the unwanted shareholder out. In such scenarios, it’s the only way to remove shareholders.

Negotiate with the shareholder and see what a reasonable purchase price would be. If tensions are high between yourself and the shareholder, you may wish to engage a third-party mediator to facilitate discussions.

How to transfer shares:

If you have a buy-out clause or if you managed to get the shareholder to sell their shares, you’ll have to go through the share transfer process. This will legally transfer shares away from the unwanted shareholder.

You can find Share Transfer templates online, or contact a corporate secretary or lawyer to prepare one for you.

Have a look at your Shareholder Agreement (if you have one) to see if there’s any applicable restrictions. If not, you’re good to go.

An instrument of transfer is a document specifying that one party is willingly moving their shares to another party.

Step 4: Hold a shareholder’s meeting. Pass a general solution to approve the transfer.

You’ll need to do the following:

The stamp duty is 0.2% of the purchase price of the shares.

Cancel the share certificate of the shareholder who’s giving up their shares.

Log in to Bizfile+ (use your SingPass). Go to File eServices > Local Company > Update Share Information > Transfer of Shares/Update Memebrs.

Step 8: Issue a new share certificate to the shareholders who’ve purchased the shares

The entire process can be completed within a day or two if all parties involved sign the necessary documents quickly.

FAQs on removing shareholders in Singapore:

Can a director remove a shareholder?

Can you remove a shareholder from a private limited company?

Yes. The percentage of ownership doesn’t really matter. It depends more on the clauses in the Shareholder Agreement; specifically, the buy-out clauses. There are many cases in business history of minority shareholders buying the majority shareholders to get rid of them from company management.

Of course, majority shareholders need to be careful of shareholder oppression when doing this. Which bring us to our next question…

Can minority shareholders sue for oppression if you try to remove them?

Yes, potentially. It depends on the individual case. The threat of minority oppression lawsuits is something to bear in mind when going about the process of trying to remove shareholders. Majority shareholders should be careful of behaviour that may constitute oppression.

Some examples of oppressive behaviour include:

Under Section 216 of the Companies Act, oppressed shareholders can launch legal action against such practices.

What if the shareholder I’m trying to remove is also a company director?

Of course, if things get ugly while trying to remove the shareholder, then you probably don’t want that individual as a director. If you want to also take away the individual’s directorship, read our guide on removing a company director in Singapore.

Considerations before taking on shareholders

Even if you do manage to remove a shareholder without their consent, you generally will have to buy out their shares in order to remove them. Owning shares is just like owning a house, or other assets. In most circumstances, it would be quite unjust to terminate ownership, without proper compensation.

This is why it’s important to consider who you allow to own a portion of your business. Really think about the potential shareholders and investors that you allow in to your business. Can you see yourself working alongside them for the rest of the time you run your business? If the answer is no, it may be best to turn them down as a shareholder. If you really need to remove a shareholder, read on for the two ways to remove them.

Protecting your company directors and officers from lawsuits:

Directors and Officers Liability Insurance pays for legal expenses and court damages/settlements. Having this policy could potentially save you millions.

Get Directors and Officers (D&O) Liability Insurance, from $42/mth