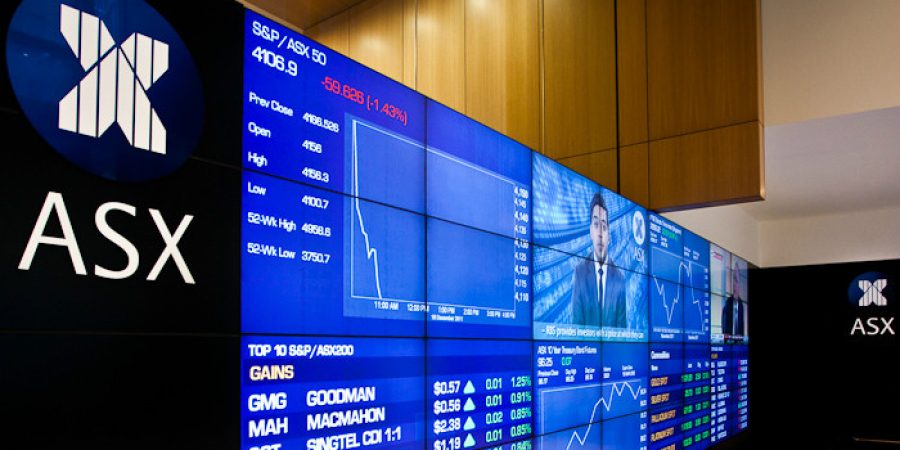 Are you a financial services company based in Singapore, looking to do overseas business in Australia? If you want to expand your operations into Australia, you’re going to be regulated by the Australian Securities and Investment Commission (ASIC). Make sure you know ASIC regulations that you have to follow when you’re providing financial services over in Australia. Here’s a primer on what ASIC is, what they do, and some notable cases they’ve prosecuted in recent times.

ASIC is an independent authority of the Australian government. ASIC administer the Australian Securities and Investments Commission Act 2001 (ASIC Act). ASIC’s purpose is to regulate companies, and ensure compliance with corporate and financial security laws to protect Australian investors, consumers and creditors.

Financial services businesses: ASIC oversees firms operating in this industry to ensure they operate in a fair, lawful and ethical manner.

Markets: ASIC acts as the supervisory body for the Australian Stock Exchange (ASX). ASIC ensures that market activity is fair and transparent, and that no bad actors are manipulating the market for their own benefit.

The overall goal of overseeing activity across these 3 broad parties is to protect participants in the Australian financial system from wrongdoing, and to encourage growth by building an open and law-abiding financial ecosystem.

ASIC was first founded in 1991 as the Australian Services Commission (ASC). It was founded to replace the National Companies and Securities Commission (NCSC) and the Corporate Affairs offices of various Australian territories. Its name was changed to the current ASIC in 1998.

ASIC has 3 main powers and responsibilities:

ASIC can ban or censure firms that do not comply with laws under the ASIC Act. ASIC also introduces legislation to make the financial markets more fair, more efficient, and more transparent.

ASIC can investigate breaches of financial laws. The body can levy fines and prosecute individuals and companies that have been found to violate such regulations.

Westpac fined AUD 9.15 million as a result of ASIC investigation

In December 2019, The Federal Court of Australia filed an order against Westpac Banking Corporation, ordering the renowned lender to pay AUD 9.15 million for a string of regulatory breaches. The bank had allowed one of its former financial advisors, Mr. Sudhir Sinha, to provide financial advice to its clients that were in contravention of its best interests’ duties and other obligations under the 2001 Corporations Act. Westpac Bank was judged to have direct liability for these regulatory transgressions.

The judgement stems from a case first filed in June 2018, when ASIC lodged a civil suit against Westpac bank for breaching its duties under the 2001 Corporations Act. ASIC’s investigations into Westpac revealed various regulatory breaches. Mr. Sinha did not act in his clients’ best interests, had offered them unsound financial advice, and did not prioritise his clients’ financial interests. Westpac had known about these issues since as early as 2010, when internal reviews conducted by the bank surfaced these breach of duties. However, Mr. Sinha kept his position. Only 4 years later, in 2014, did Westpac fire Mr. Sinha, and the bank only reported Mr. Sinha’s unlawful conduct to ASIC in 2015.

During the trial, Westpac admitted that it had breached the Corporations Act. The presiding judge, Justice Wigney, found that Westpac had failed to properly monitor the behaviour of Mr. Sinha. Even when the bank knew about Mr. Sinha’s unlawful conduct, it failed to intervene as it should have. Instead, the bank simply let the rogue employee continue with his unlawful actions, which were a direct breach of the bank’s regulatory duties. Justice Wigney also found that Westpac stood to profit from Mr. Sinha’s actions, as his advice was bringing in clients and commission fees to the bank. The bank had placed profit above its duties to operate in an honest and transparent manner, which benefitted the bank and its advisors at the expense of their clients.

If it had not been for ASIC’s thorough investigation and strong enforcement of financial securities laws, Westpac bank might have continued to profit at the expense of its clients.

In its civil suit, ASIC filed allegations that RI Advice had failed ensure with reasonable care that Mr. Doyle provided financially sound advice to his clients. RI Advice had also failed to ensure Mr. Doyle had acted in his clients’ best interests. These are duties required under the 2001 Corporations Act. Mr. Doyle worked for RI Advice from 2013 to 2016.

The civil suit also names Mr. Doyle as a defendant. ASIC filed claims that Mr. Doyle provided unsound advice that was not tailored to each individual client. This advice involved urging the clients to invest in risky and complex structured financial products: Instreet’s Masti S&P500/ASX 36 and 38, and the Macquarie Flexi 100 Trust. He had provided such advice without properly considering his clients’ financial background, risk appetite, and investment objectives.

Some of the clients that Mr. Doyle provided advice to were nearing retirement, which would make them unsuitable for such risky products. ASIC’s suit alleges that Mr. Doyle had acted in his own interests ahead of his clients, because he would have received commission fees for each of his client’s investments, with larger commissions for more exotic products like the structured funds he was recommending.

The lawsuit claims that RI Advice either had knowledge of, or should have had knowledge of, a significant possibility that Mr. Doyle was acting in a non-compliant manner with his duties under financial services laws. Mr. Doyle had repeatedly been pushing structured products to his clients, many of which were unsuitable for such high-risk investments. RI Advice did not operate the proper compliance processes to ensure such unlawful behaviour was not taking place.

PrevPreviousHow To Buy A Business In Singapore: The Essential M&A Guide
NextE&O vs D&O Insurance: What’s the Difference?Next